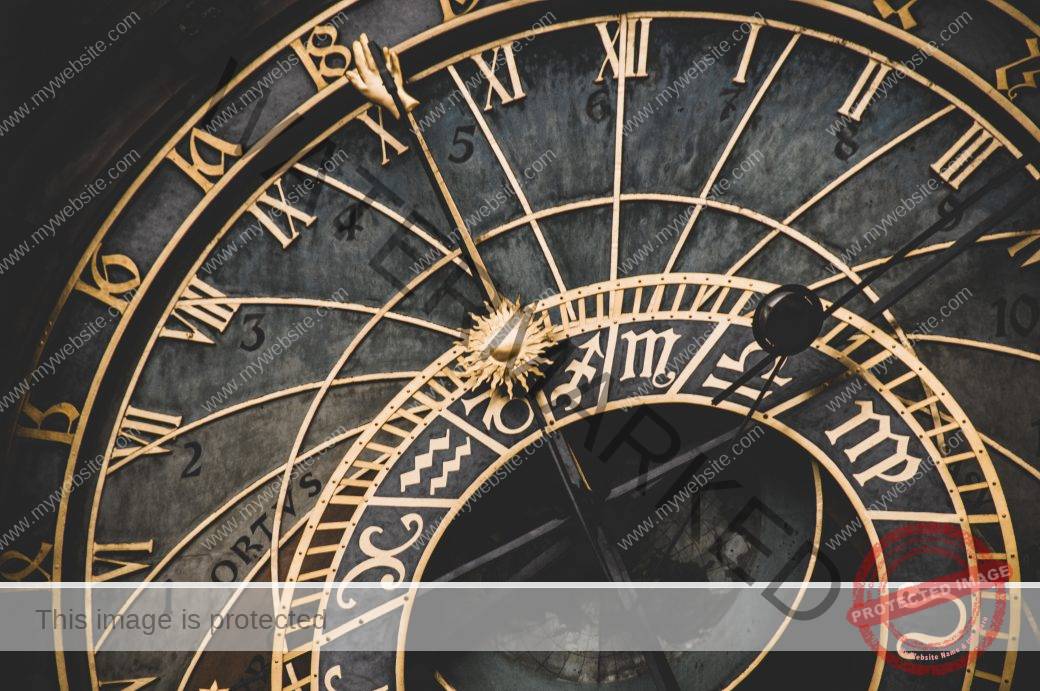 DISPLAY MY BIRTH CHART
Horoscopes with wrong birth times can result in backward predictions! In other words, what astrology describes as your future, may just be about the last six months.