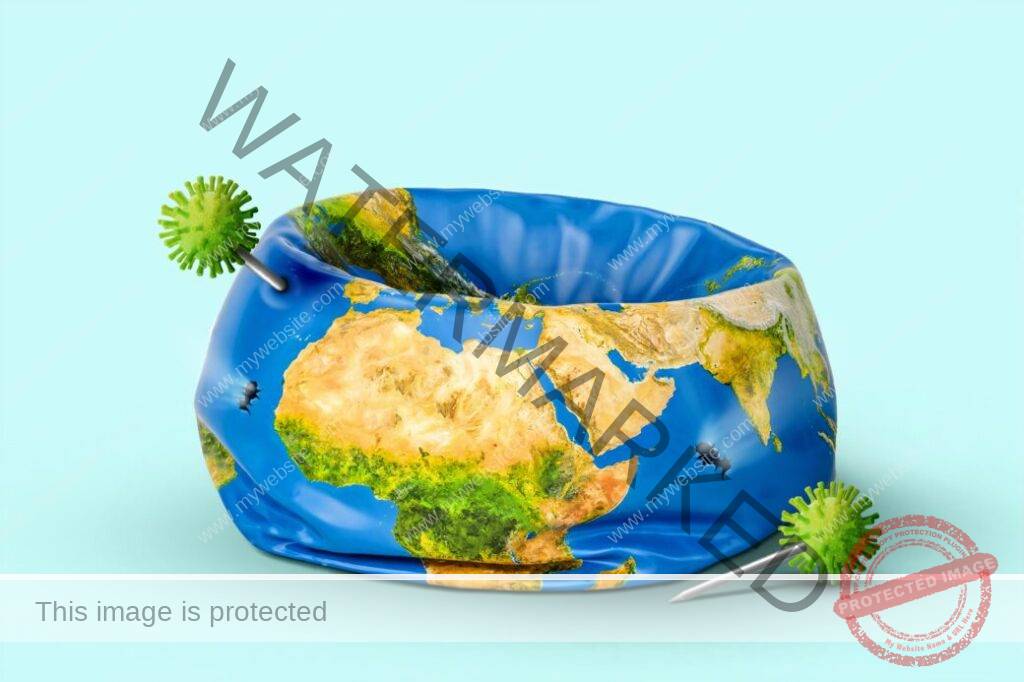 DISPLAY MY BIRTH CHART
Astrology does not just predict the future to amaze us. The whole point of astrology is to use the lessons of the past, to help the present and future. Download a free Ephemeris in PDF format from Astro.com for the plague years of 1350 and 1665 and find the symbol for the North Node. You will see it is in Cancer. The South Node is always left out of an ephemeris, for some reason, but it’s easy. Though never published, it is the opposite sign of the North Node. So, here we have (centuries apart) two big plague years with the North Node in Cancer (families, homes, regions, countries) and the South Node in Capricorn (Kfings, Prime Ministers, Presidents, Mayors, Premiers). The North Node and South Nodes are about karma, the lessons of the past, the need to settle old karmic scores, what is owed (spiritually) and so on.