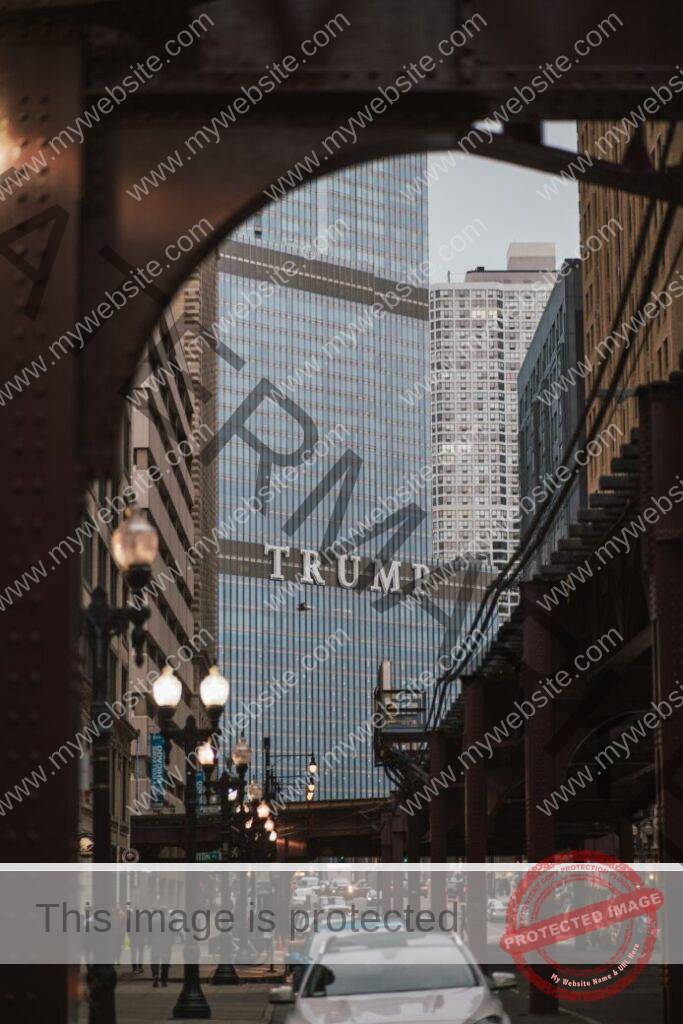 DISPLAY MY BIRTH CHART
If you are interested in Trump Casino Astrology Predictions, you are looking at May and June 2021, as shocks come out of the blue, even for casinos due for demolition.