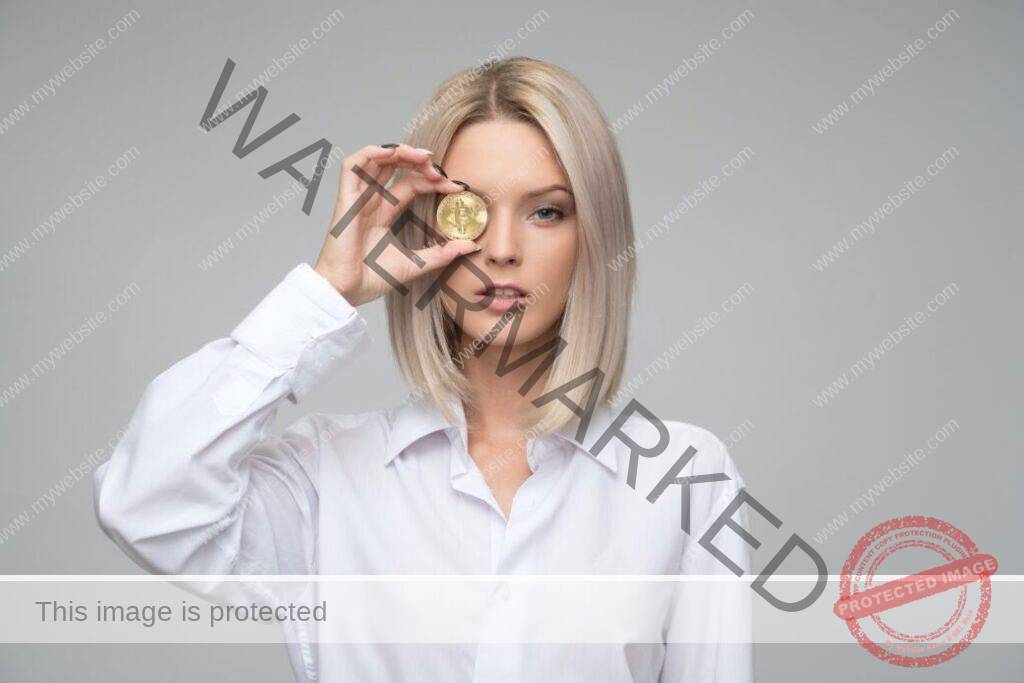 DISPLAY MY BIRTH CHART
The astrology of Bitcoin clearly shows the all-time high thanks to Elon Musk, on Tuesday 9th February 2021. It also shows a key date in its history and suggests January 2022 is unforgettable.

You would expect the astrology chart for Bitcoin to show Taurus and Scorpio patterns, and it does. Taurus rules gold bullion, bull markets and the charging bull at Wall Street. Scorpio rules the reality of death and taxes, inheritance and legacy, marriage and mortgage. Satoshi Nakamato, the mysterious Bitcoin developer, has a supplied an April 5th, 1975 birthdate. That gives us Venus at 19 Taurus and Uranus at 1 Scorpio. The astrology of Bitcoin rests on the horoscope of Satoshi Nakamato.

Bitcoin and Uranus in Scorpio

The Uranus 1 Scorpio placement in the chart is important because on April 5th, 1975, the North Node at 2 Sagittarius and South Node at 2 Gemini were very close. Mercury was at 0 Aries – again – very close. Uranus in Scorpio is a symbol of revolution in the economy. That’s Bitcoin. Tied into this pattern, Uranus works really hard in the chart, at 0, 1, 2 degrees of any zodiac sign.

What to Watch – 19 and 1 Degree Patterns

Uranus is also a symbol for all that is unpredictable in astrology. And it has always been linked with electricity. Bitcoin is volatile and without electricity its famous mining would not exist. This chart works – and it doesn’t matter if you doubt the existence of Satoshi Nakamato, or the supplied birthdate or not. As we’ll see in a moment, it lines up with the all-time ‘Elon Musk’ high of Bitcoin.

Venus at 19 Taurus and Uranus at 1 Scorpio are key. Do they show up in the astrology chart set for a date noted by Wired and by Saifedean Ammous PhD in his book, The Bitcoin Standard? That date is November 1st 2008 when Nakamato sent an email announcing “the new electronic cash system.”

This gives us more wiggle room. We’re looking for any transits at 0, 1, 2 degrees and 18, 19, 20 degrees, which clearly aspect that original chart. Those transits should give us Bitcoin highs and lows. I am allowing what is called an orb, or difference, of one degree from the original ‘birth’ chart placement.

Venus in Taurus in the Bitcoin Chart

Venus at 19 Taurus is close to Ceres at 18 Aries in that April 5th 1975 chart. It’s almost a perfect semi-sextile. So this pattern here, at 18-19 degrees, is built into the chart. Venus rules Taurus anyway, in astrology, and here she is in her own sign, the sign of the Wall Street bull.

Wall Street itself, as an organisation, has a stellium or unusually high number of factors, in Taurus. You can see the Wall Street astrology chart and discover how the patterns with Bitcoin and Wall Street line up.

There’s only one way to test this date, and that’s to look at key dates in Bitcoin’s history.

On Tuesday, February 9th, 2021, Bitcoin surged above US $47,000 driven up by Elon Musk. That was its most expensive peak. So what was going on that day?

Remember that we’re tracking Uranus at 1 Scorpio and Venus at 19 Taurus. Because the Nodes at 2 degrees, Mercury at 0 degrees and Ceres at 18 degrees are really close, we’ll allow a window of 0, 1, 2 for transits to Uranus and 18, 19 degrees for transits to Venus.

Initially that day we find:

We have an astrology chart for Elon Musk based on the information about his birthdate, given on his son’s birth certificate. This is at astro.com.

Does the Elon Musk natal chart fit the pattern for Bitcoin? Yes, it does.

Watching the Moon on a Bitcoin High

The Moon then moves forward a little. Unusual Patterns in the Bitcoin Astrology Chart and Elon Musk

There is nothing showing up at all, triggering the Bitcoin Uranus at 1 Scorpio. However, we have an extremely unusual number of transits at 18, 19 which triggers the Venus 19 Taurus semi-sextile to Ceres 18 Aries. In fact, on the day Musk shows his hand, Fortuna is exactly ‘on’ or in conjunction with the Bitcoin Ceres. It’s not hard to see fortune in her name.

We have a history of Bitcoin crashes in Forbes to give us an angle on those degrees. So, we’re looking for anything around 0, 1 but also 18, 19, 20.

Are you a Bitcoin winner or Loser?

If you are a Bitcoin investor, winner or loser – then you clearly need to look at your own personal birth chart.