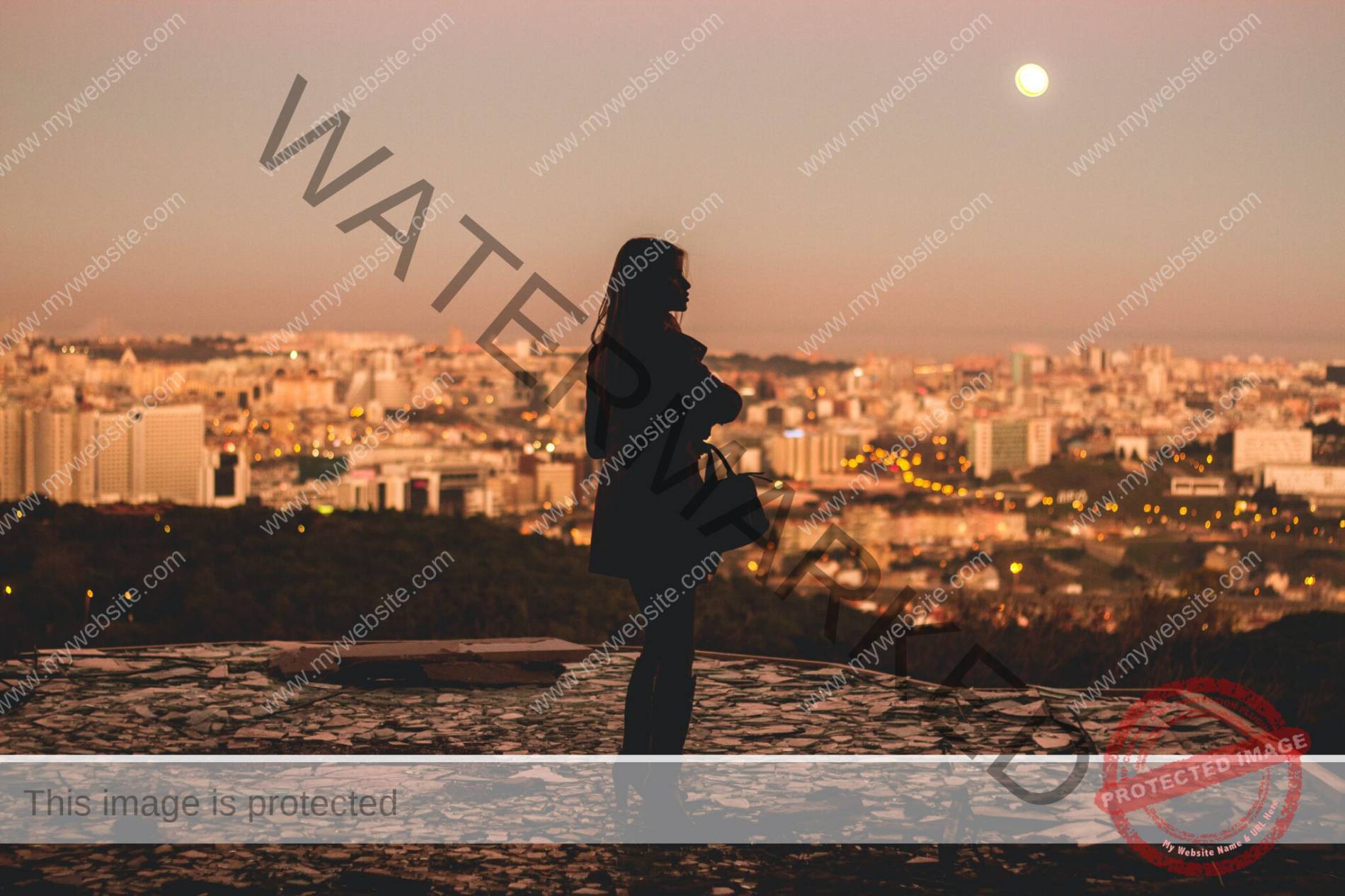 The Total Lunar Eclipse in Scorpio

The total lunar eclipse will occur on Sunday, May 15th into Monday, May 16th, 2022 – depending on your location. As with all eclipses, professional astrologers advise that you avoid anything important on those days. The signs matter. Here, we have a split between Taurus (your money) and Scorpio (joint finances, usually in a marriage or family legacy).

Everyone is talking about this Scorpio eclipse in 2022, but why? One very good reason is the state of Bitcoin and Cryptocurrency, as Scorpio has always ruled finance. When will you experience the eclipse? Find your city here

How Your Finances are Reflected on the Scorpio Eclipse

A Full Moon is always reflected in the water, and this beautiful painting by Melbourne artist Clarice Beckett, profiled by Richard Morris at Art History in a Tweet, @ahistoryinart, shows it. You will find that the Scorpio eclipse mirrors a situation you are currently experiencing with the bank, your family legacy, valuables, a house or apartment, land, Bitcoin, stocks and shares, companies, charities and so on. The trick is not reading anything into the reflection. Leave it. Judge or act later.

As you may know, there are actually two total lunar eclipses this year, with the next one 145 days later on November 7th and 8th, 2022. That also features an 84-minute totality and is highly unusual. Does your astrological chart show factors at 25 Scorpio, 25 Taurus, 16 Scorpio, 16 Taurus? This is personal for you.

May 16th 2022
Sun 25 Taurus opposite Full Moon 25 Scorpio. These two zodiac signs are opposed to each other. Taurus is about your money, your house or apartment, your values, your life budget. Scorpio is about shared or joint concerns: for example, a marriage and mortgage, or a business partnership. The gap between those very different approaches is more obvious on this Full Moon.

November 8th 2022
Sun 16 Scorpio opposite Full Moon 16 Taurus (also in conjunction with Uranus at 16 Taurus, aspecting Ceres at 16 Virgo. This photograph by Abed Ismail (Unsplash) shows the dance of the Sun and Moon during an eclipse. In old-fashioned astrology, the Sun and Moon were known as Lights. If you think about two torches not functioning normally, that’s close. As Scorpio and Taurus are associated with everything you own, earn and owe – you may prefer not to judge or act on either of these eclipses. Of course, November 2022 brings the Midterm Elections in America.

Bolivia and Bitcoin – What We Will Not See

The best view is from Bolivia. The Blood Moon Scorpio Eclipse will be directly overhead. There has been a complete ban in place on the usage of Bitcoin in Bolivia since 2014 by the Bolivian Central Bank. That’s a huge clue about the nature of the cover-up, the blind spot or the ‘obscure’ situation to come, for that country. In fact, the November 8th 2022 eclipse at 16 Taurus and 16 Scorpio, aspects Bolivia’s Uranus at 16 Capricorn. (Data: The Book of World Horoscopes, Nicholas Campion, The Wessex Astrologer, 2004). From this we can predict that there will be an upheaval in the Bolivian leadership, covered up or concealed – for a time.

China and COVID-19 – Another Cover-Up?

Given that the lunar node cycle/eclipse cycle is mirrored now, we would be right to ask the same question – is China concealing a new variant, or more? Because this affects the world economy and Taurus/Scorpio is about that. In 2003, the global economic loss of SARS was estimated at $40 billion (Jong-Wha Lee/Warwick McKibbin). The grey stripe on the graph shows you 2003, along with the plunging golden line on the graph. (Reuters). That’s right in the Taurus/Scorpio node and eclipse cycle. And it’s back.  As the Sydney Morning Herald reported on 21st April 2003, China confessed to a SARS cover-up on that cycle. 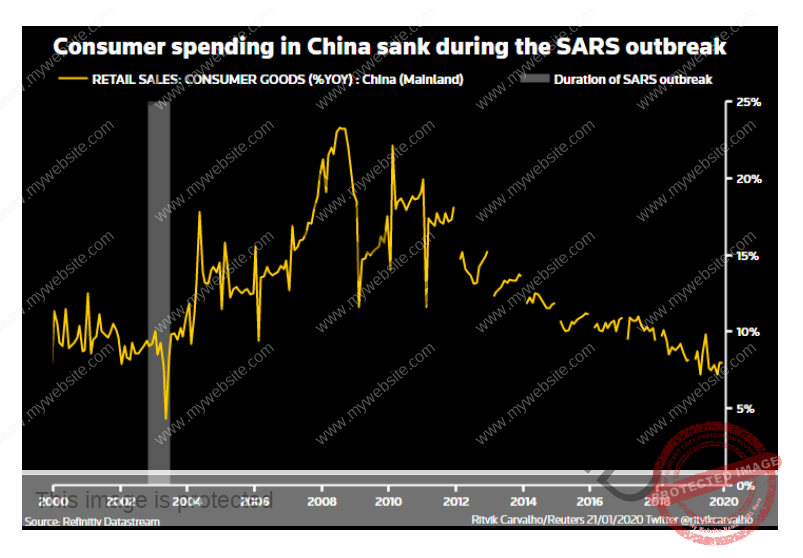 An eclipse is really ‘the road less travelled’ or ‘the path not taken’. You become aware of the stage being set, with finances, property, business, charity, valuables, purchases, sales and so on – like stage props around you. That’s the scenery. Avoiding acting things out, or staging a drama is wise, as the lighting won’t work. Scorpio and Taurus are always about big-ticket money concerns.

The other clue? Ask yourself what was happening from April 15th 2003 to December 26th 2004, the last time the North Node was in Taurus, the South Node was in Scorpio, and we had the same astrological weather. It may have been a deal that was done, for example. That will be mirrored now.

The Blood Red Scorpio Eclipse and You

For viewers across the Americas, the extra large full moon will turn deep blood red for nearly an hour and a half on May 15th and 16th. A lunar eclipse occurs when the Moon passes into Earth’s shadow. In a total lunar eclipse, the entire Moon falls within the darkest part of Earth’s shadow. If you have anything in Taurus and/or Scorpio in your astrological chart at all, avoid judging or acting – regarding financial matters – when this happens.

You would not walk down a dark alley without a torch. Eclipses obscure. They conceal, they never reveal.  The word ‘undercover’ suits an eclipse. There is always a cover-up. The idea of something/someone being cloaked or masked is similar to this idea. This is why ‘dark deeds’ often take place on an eclipse. It can be months or years before we find out, and that is why astrologers have traditionally warned against taking a dramatic new path, during an eclipse. 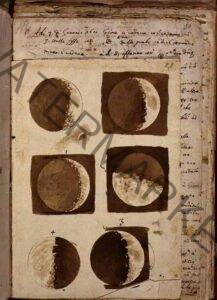 Being left in the dark during a cover-up is a good expression of this Super Flower Blood Moon Eclipse. Thus, a lack of insight, awareness, knowledge is normal. You can run into things/crash into things in the dark. So try to avoid dramatically changing course or taking a fork in the road, in your life – especially if it involves a mortgage (say) or a new bank.

A blackout of information – redacted information – is a good example of an eclipse. We often find eclipses coincide with important documents which arrive with whole paragraphs blacked out. This illustration by Galileo Galilei @historydefined shows a similarity to a modern contact lens. It is centuries old but it neatly describes what an eclipse does. Think of it as incomplete vision. We cannot see clearly on an eclipse.

This Super Flower Blood Moon Lunar Eclipse is safe to watch. You don’t need special glasses, unlike a solar eclipse, so you can stare at the moon. Yet, in astrology, it should be treated with caution, because you are essentially trying to look at Scorpio matters (joint finances; sex, death and money) or Taurus matters (your bank account) with the equivalent an ill-fitting contact lens.

Her Majesty the Queen and the May 2022 Eclipse

There will be a cover-up involving Her Majesty the Queen, Elizabeth II, on this Scorpio Lunar Eclipse. It falls with the Sun at 25 Taurus and Full Moon at 25 Scorpio. It is possible that she will arrange for Charles, Prince of Wales, to become Prince Regent on this date – but the public would not be told for some time later. There may be other more private decisions Her Majesty makes, about what she is reputed to call The Firm. This is a momentous, fated day for her. 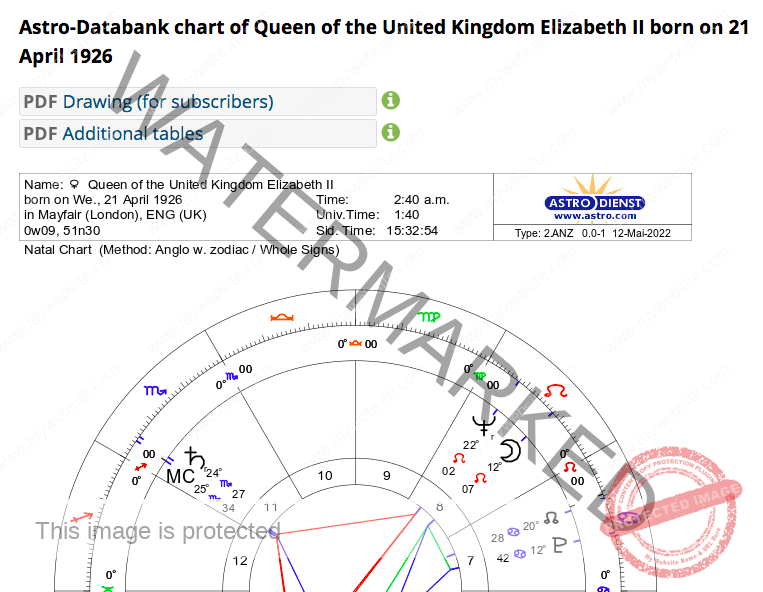 The Scorpio  Lunar Eclipse is in Saros Cycle Series 131

This Saros Cycle Series is important, below, because as America argues over abortion (certainly a Scorpio matter – sex, death and money), we find that one of the key players in the drama was born during the same Saros Eclipse Cycle. Samuel Alito is on the Supreme Court.

So, not only Her Majesty the Queen and Bolivia, but also the current debate over the end of the Roe Versus Wade ruling, are firmly in the sights of this Scorpio Eclipse. The data on Samuel Alito comes from Wikipedia. Born on April 1st 1950 just a day before the eclipse, he also has a fated part to play in the two cover-ups that occur, in May and November 2022.

The full details of the 131 Saros Eclipse Cycle are below. Perhaps these dates are important in your own history, or in your family’s history. If so, you can find out some clues about this May 2022 Scorpio Eclipse.

Find out more about the New Moon and Full Moon Cycle elsewhere on my website.